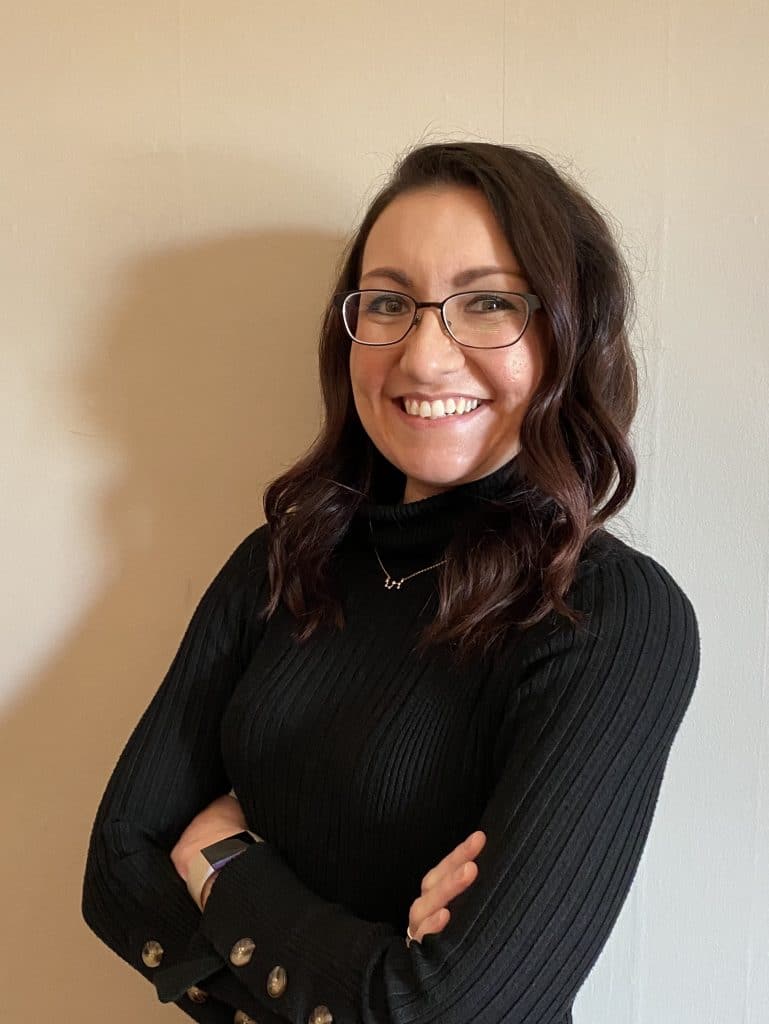 Calley Mize is an associate attorney licensed to practice law in Illinois.

Calley received her J.D. from Southern Illinois University School of Law, graduating in the Spring of 2014 with a focus in International and Immigration Law.  While attending law school, Calley participated in the Domestic Violence Clinic as well as the Immigration Detention Project.  In law school, Calley received several CALI awards for the top grades in Family Law, Gender/Sexuality and the Law and Human Rights. Calley completed her undergraduate education at Southern Illinois University Edwardsville with a degree in Political Science and a minor in Historical Studies.

Following law school, Calley lived abroad in Dublin, Ireland for two years, working in the charity and fundraising sectors. Upon returning to the U.S. in the spring of 2017, Calley began practicing family law. In September of 2018, Calley was appointed as the first female full-time public defender in Macoupin County, Illinois. During her time as assistant public defender, Calley handled felonies, misdemeanors, and bond hearings, as well as juvenile cases and was an active staff member of the Macoupin County Drug Court Program.

Calley is also a part-time health coach and enjoys helping others reach their health and wellness goals.

Copyright © 2020 Sherer Law Offices
Facebook-f
Twitter
Linkedin-in
Youtube
Instagram
The choice of a lawyer is an important decision and should not be based solely on advertisements. See additional disclaimers here.
Scroll to Top