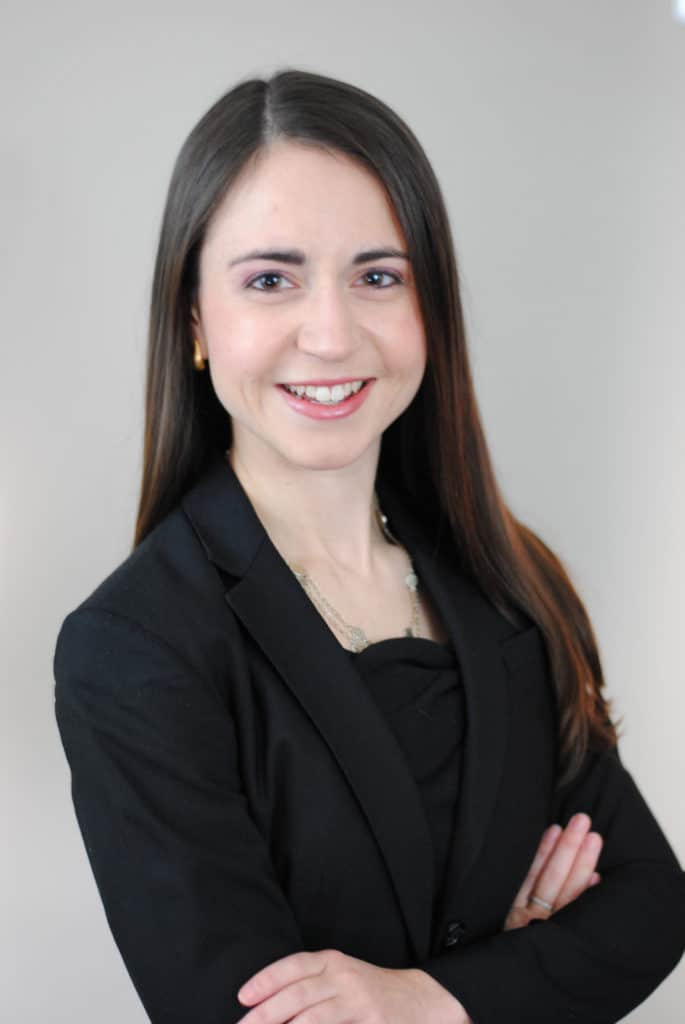 Sarah Sherer-Kohlburn is a Junior Partner licensed to practice law in Illinois, Missouri and New York and in the Southern District of Illinois.

Sarah received her B.A. from Barnard College of Columbia University, where she obtained a double major in Religion and Women’s Studies, graduating with a Thesis with Distinction.

Following law school, Sarah clerked for the Honorable Tucker L. Melancon in the Eastern District of New York. She then worked as a litigation associate attorney at Paul, Weiss, Rifkind, Wharton and Garrison in New York, practicing primarily civil litigation. Prior to joining Sherer Law Offices, Sarah worked on behalf of defendants in criminal cases as an attorney at the St. Louis City Public Defender’s Office. During this time, she tried more than a dozen jury cases. Sarah currently focuses her practice on criminal defense work, representing clients at all stages of criminal proceedings.

Sarah enjoys being involved in her community. She is one of the coaches of the Washington University Moot Court team and is a member of a legal mentoring and development group, the Inns of Court.